Where else to find Fahamu:

More from this show 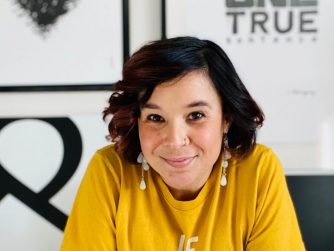 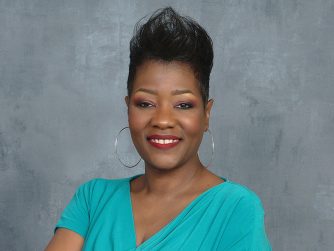 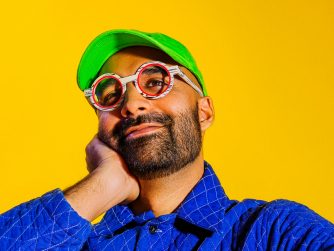